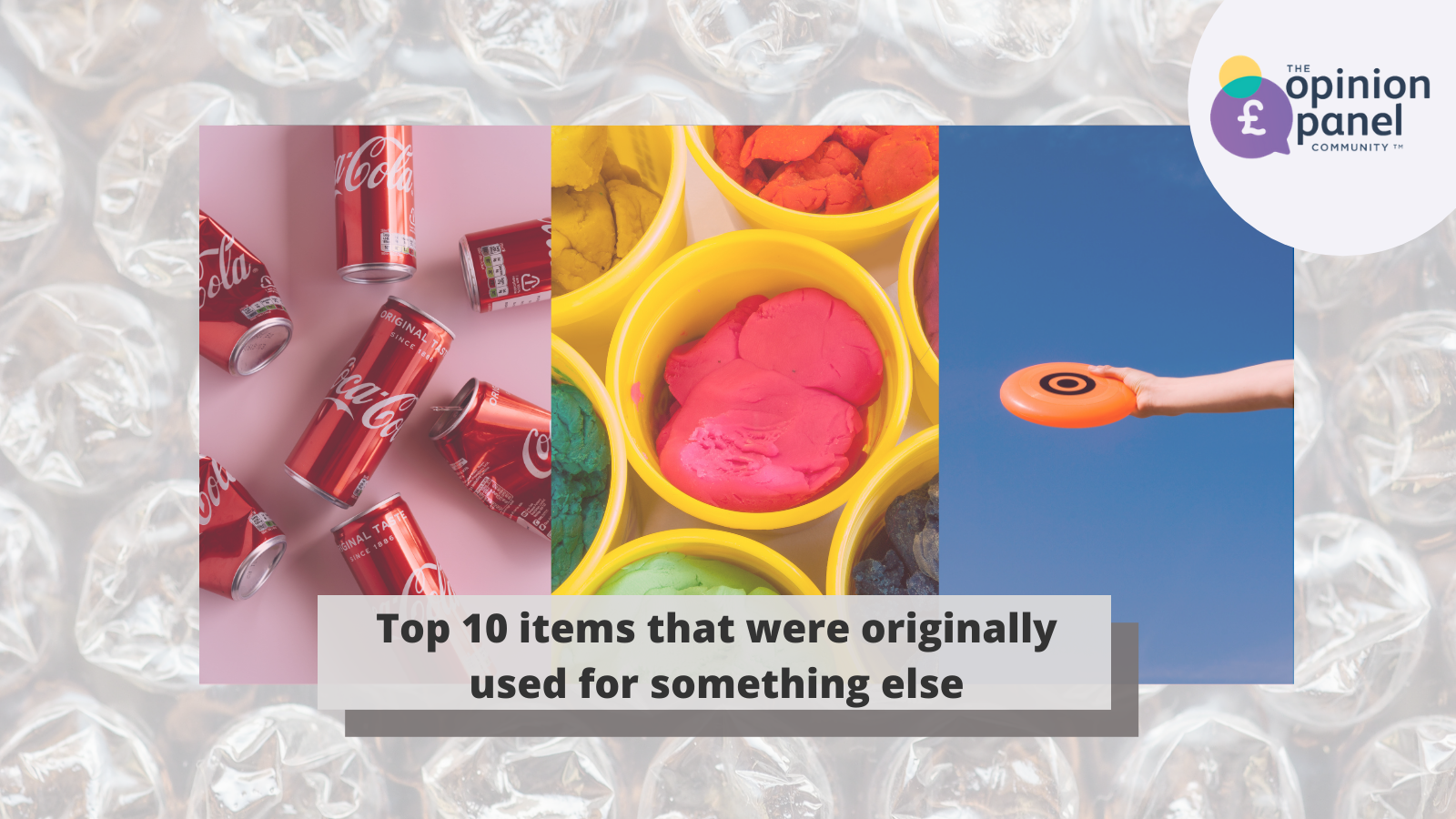 Have you ever thought about an item you use all the time, or are familiar with, and wondered how on Earth that was invented?! Well, many things today were originally intended for another purpose… read on for more. How many can you guess?

Yes it might be well known now for covering up and protecting packages – we know how important that is! However in 1957, bubble wrap was intended to be used as wallpaper! That’s right, the inventors wanted there to be some texture and dimension to wallpaper as they were pretty boring and flat back then, so they invented bubble wrap. It soon failed and they already made a huge stock of it, so was used for packaging instead. Can you imagine sticking bubble wrap to your wall? It might have won the award for the most fun wallpaper of all time that’s for sure!

This delicious sugary drink was designed as a cure for morphine addiction. Two of the ingredients were alcohol and cocoa leaf extract – the same ingredients that are added to make cocaine. However many people liked the taste of the medicine and wanted it to be consumed for everyday purposes, so from a medicine to a sugary addictive drink to enjoy on a hot summer’s day. Coca Cola was born!

This pill was originally intended to lower blood pressure however they noticed a side effect with males who took the pill as they started getting erections. As a result of this it was instead said that the drug can boost blood flow to all body parts! So, viagra was born.

Originally made to be a mood-stabilising drug. The drink used to be called Bib-Label Lithiated Lemon-Lime Soda (thank god the name was changed) and the drink contained an ingredient called lithium, a drug to help patients with bipolar disorders. This was later changed and now it’s well known for being the most delicious sugary drink of all time! Yum, I could do with one of those right now.

Those disks you throw at your friends (without warning them to catch it… and it hits the back of their head!) They were intended to be used as pie trays originally to hold your delicious, mouth watering pies. Can you guess the name? ‘Frisbie pie trays’! However, Yale students started throwing them around the university campus while shouting frisbee, and so the spelling was changed and so was the purpose.

Now prepare to be mind blown. These gruesome machines, invented by doctors themselves, were used for CUTTING BONES DURING OPERATIONS! Imagine going to the hospital, seeing doctors holding up chainsaws while you are strapped to the hospital bed, waiting to cut your bones up, not a pretty sight is it?! However, now they’re used in all manner of construction and destruction! Well away from the hospital!

The seventh item made was play-doh. This was first used as a wallpaper cleaner. The putty-like texture was first invented to clean soot off walls, however since vinyl wallpapers were introduced and soon became very popular over the years, that could be cleaned with just a bit of soap and water, the putties became very useless and are now famously known for children to play with. Hours of fun those things are.

Nope they weren’t originally made to wipe your tears after a sad night of binge watching greys anatomy. It was first made for cold cream towels that were used back in the days by your parents, however since better alternatives have been made over the years from cold creams, Kleenex have rediscovered their use and are now used as tissues to wipe the eyes and nose, and hundreds of other uses that these white sheets can be used for.

It was used in medical surgeries to clean up medical utensils used. Also, it has antiseptic properties so it was used as an antibacterial antiseptic. However, it was later used to clean up any bad breath before a date. Come on, we’ve all been there! It still contains an antiseptic ingredient and so it can kill harmful bacteria that can live between your teeth and tongue. It can also be used to prevent tooth decay. So many more uses than just cleaning medical supplies!

Last but not least, this spray was really invented to protect missiles and rockets that were in the sky before it was discovered that it became an easy way to help remove paint from tile flooring. What a turn of events. Tell this to a mechanical expert, I guarantee they’ll be mind blown.

So there you have it! 10 items that were originally invented for another purpose!

We’d love to hear your thoughts on this article. Do you know of any other everyday items that were invented with another purpose in mind? Share them in the comments below and let’s start a conversation! 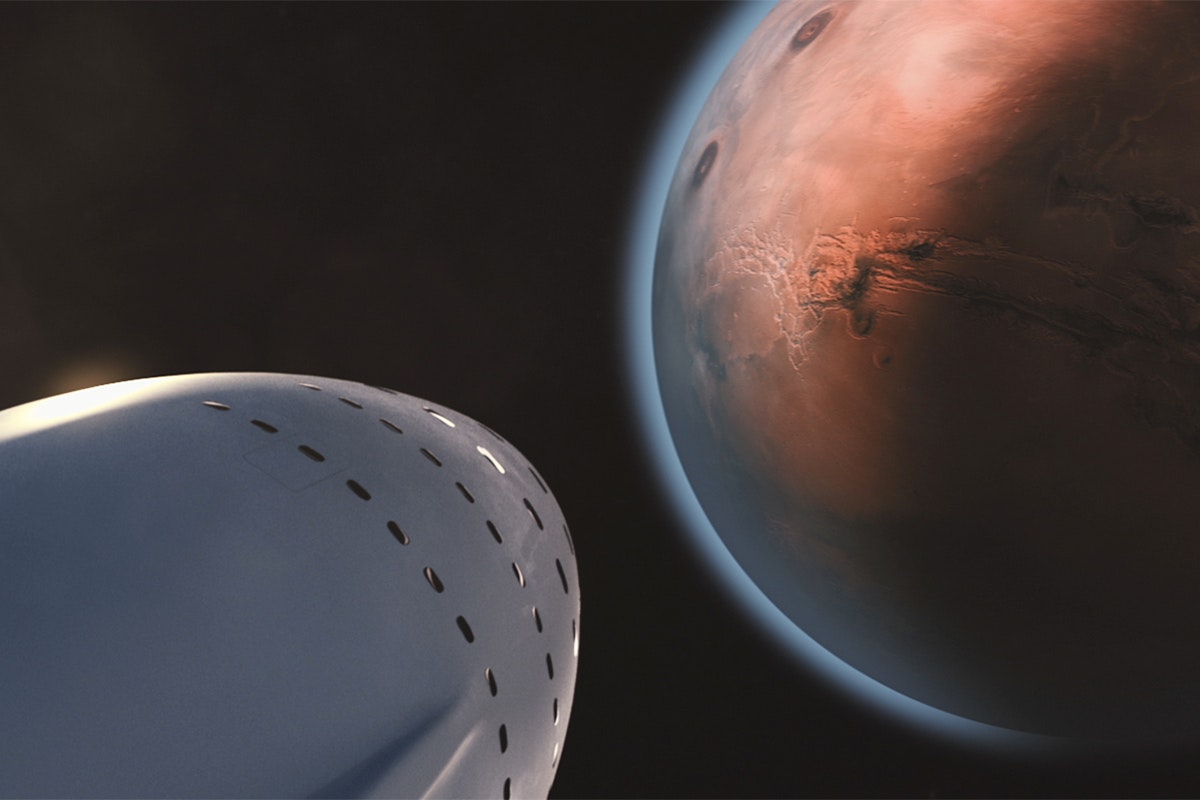 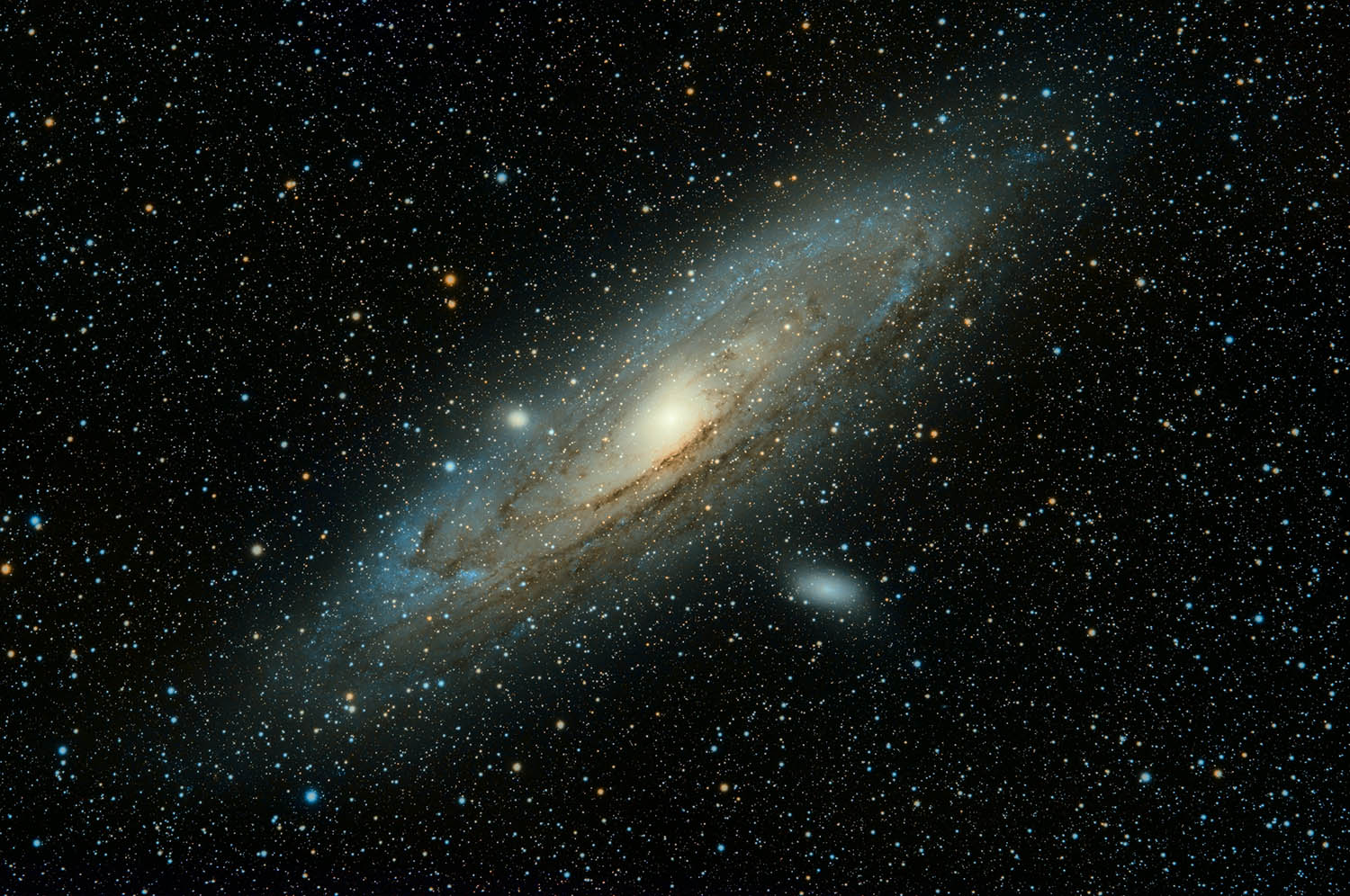 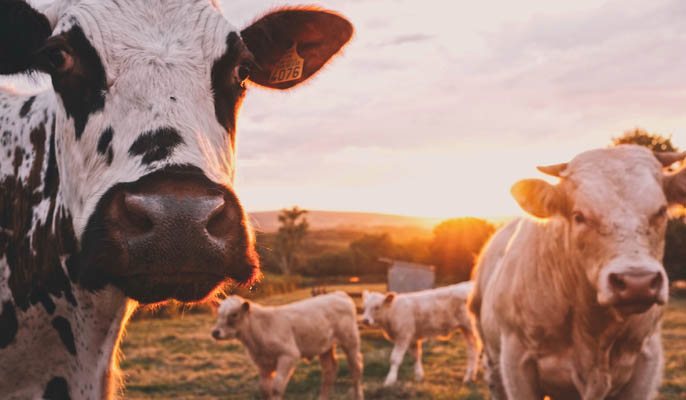