Aaron, former President of the NUS, is Chief Columnist with Opinion Panel as well as a higher education consultant and a freelance journalist.

He was President of the National Union of Students in 2010-11 during the high profile debate over tuition fees. In addition to his role at NUS, he also served on the Board of directors for the Universities and Colleges Admission Service (UCAS), the Higher Education Academy (HEA) and the Office of the Independent Adjudicator (OIA). He was also the first President to be invited as an observer on the board of the Higher Education Funding Council for England (HEFCE), and the first in 40 years to address the annual vice-chancellors UUK conference. 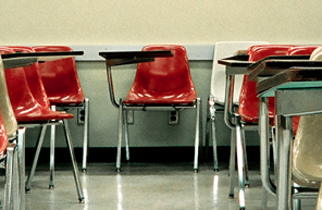 I can’t get no satisfaction

It’s time to measure student engagement rather than just satisfaction. Since its introduction in 2005, the National Student Survey (NSS) has left an indelible mark on the higher education sector. […] 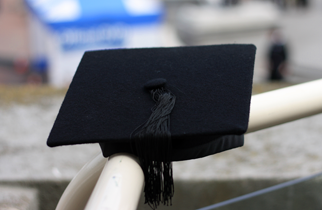 Postgraduate education – the forgotten frontier in the fight to widen access

Since the introduction of tuition fees, there has been a welcome forensic focus on widening access into higher education. The creation of the Office for Fair Access (OFFA) in 2006 […] 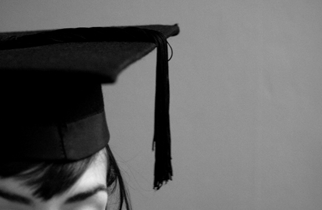 Are there too many universities?

Over the last couple of years, the Welsh Assembly Government have made it known that they believe there are too many institutions and that a good number have been ‘strongly […] 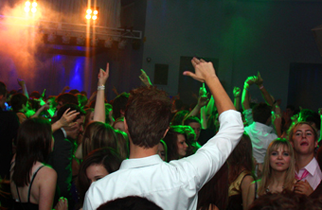 After the furore which surrounded the tuition fee increase, the proposals become reality this month as a new generation sweep into universities paying (or more re-accurately repaying once they graduate) […] 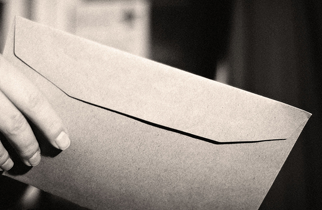 A level results – what next?

A level results can be the most nerve-wracking day of your life. For many young people it can feel like the rest of your adult life depends on the contents […] 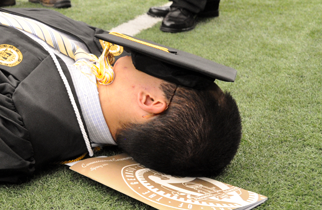 Congratulations on graduating… but your degree classification is meaningless

As the nail biting and butterflies of June subside, July should be a month of celebration as tens of thousands of students graduate from university over the next few weeks. […] 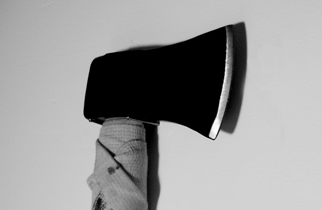 Could cuts to careers be the biggest coalition sin of all?

We all know the statistics. 2.65 million unemployed overall. Over 1 million 16- to 24-year-olds looking for work – which constitutes a staggering 22% of that age group. And with […] 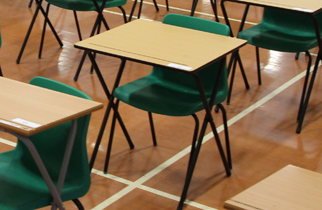 The next few weeks in the academic calendar are often the most stressful for thousands of students up and down the country – whether you’re in school, college, sixth form […] 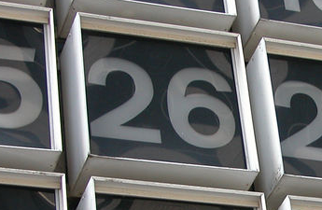 The world of information, advice and guidance for prospective students entering higher education is a complex one. Some students are born into environments where access to both information and, crucially, […] 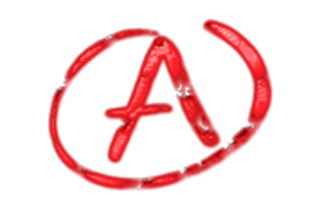 We’ve all heard the headlines; over 100,000 qualified applicants have missed out on university places in the summers of 2010 and 2011, that pupils from private and selective schools still […] 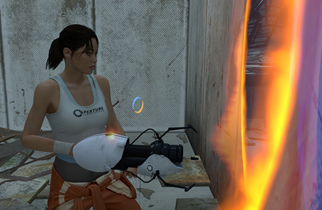