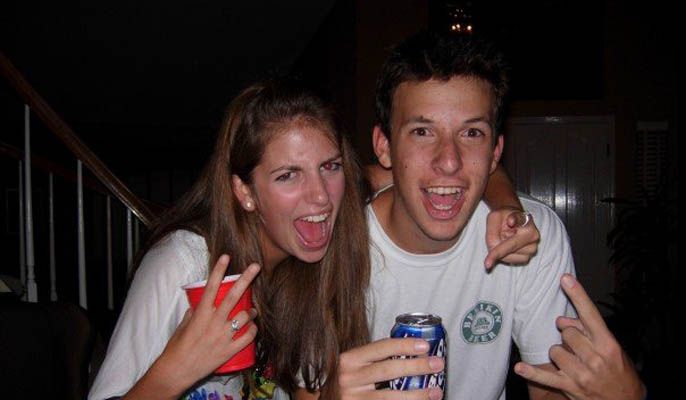 Where did the caricature of the lethargic student come from?

Students have come to be viewed as lazy, stay-in-bed-all-day creatures who somehow obtain their degrees through watching daytime TV, spending their loans partying all night and contributing to the greater portion of Britain’s booze-binging culture.

This image is plastered across the media and almost used as propaganda to entice young people into choosing university as a gateway into the adult world.

The first thing people tend to ask when informed that they’re in the presence of a student is never ‘how’s the course?’ – It’s ‘how’s the partying?’ or a hit from that look, which condescendingly assumes that you have an easy, hedonistic life.

So where does such a stereotype come from? And why does it persist?

It all evolves from Freshers’ Week: a week-long spread of social activities set up by most universities to allow new first-year students to settle into university life, make friends and mark the beginning of a new life chapter.

The problem is, it couldn’t be more of a false start. New students, already enticed by the student lifestyle myth, are hypnotised by the seven nights of indulgence and long, empty days with the absence of any sense of education.

A week later, the lectures arrive, and the highs of the first seven days give way to equally dizzying lows. Reading, essays and assignments are hurled like grenades at worse-for-wear students, ill-prepared for the academic side of university. Then the cooking, cleaning, laundry and overall domestic independence starts full force. It’s a war zone, except all the soldiers look like zombie-hipsters.

I appreciate that the half-domestic, half-academic lifestyle is, for some, hardly the best advert for university. For those on the outside though (myself included), the partying propaganda was an alienating force that occupied my worrying mind for weeks leading up to my moving date. Some students don’t drink, and that ought to be seen as ok! The pressure put on new students to partake in such a lifestyle is ridiculous, and it takes away from many students’ achievements.

Obviously I am not campaigning for universities to solely advertise the studious undergrad drowning in hardback textbooks, because all walks of life have to contain some element of down time and enjoyment. I merely wish they would stop luring £27,000 future bundles of debt into false pretences. University, like life, is hard, but it’s also fun and amazing. A false stereotype shouldn’t be needed to lure or lock out students from university doors. Sadly though, as a new batch of students are packing their bags in preparation for fresher’s week, nothing seems to be changing. 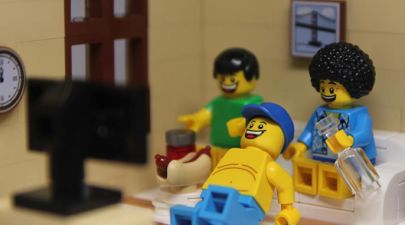 Pros And Cons Of Shared Housing At Uni

Many second- and third-years will understand the struggle of living in a shared house. Unfortunately, the freshers won’t know what hit ‘em till it’s their turn. […] 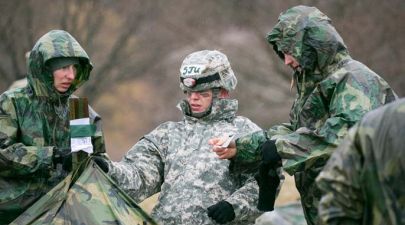 Uni Student And Soldier: I Chose The Army As My Part-Time Job

Student life is a unique lifestyle that evokes certain stereotypes, some false, some very much true. The partying, the casual sex, the drinking and drugs, the […] 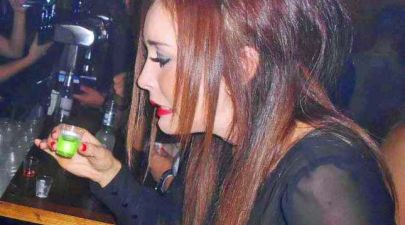 We asked Graduates from our community to reflect on the good ol’ days, and pass down their wisdom in an attempt to prevent the next bunch […]