Social Media is Ruining Our Sleep! 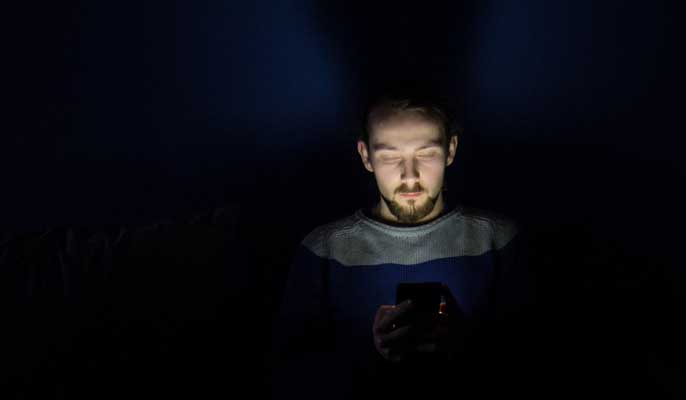 How many hours a day do you spend mindlessly scrolling on your smartphone? It’s super addictive and the sad fact is that sacrificing our time to our social feeds is the norm nowadays.

It’s even worse when you’re at uni too – have you ever sat in a lecture and not picked up your phone? It’s been revealed that, on average, we actually spend more time on our smartphones than we do asleep. Average screen time usage is a massive 8 hours and 21 minutes (and I’d say about 8 hours and 20 minutes of that used to be pure essay procrastination for me while I was at uni – oops).

A new sleep study by the online pharmaceutical company, Chemist 4 U unearthed that 46% of people are even using social media in bed now (*acts surprised while spending half an hour scrolling through Twitter before drifting off*). Interestingly though, the study also revealed that 36% of people would be willing to give up a portion of their salary for an extra hour’s sleep every night. I know I wouldn’t sacrifice much, but I sure wouldn’t mind losing an hour’s pay for another hour in bed every now and again. I guess that puts into perspective just how much we value our online accounts.

Do you use your phone in bed? 📱🛌 #socialmedia #sleep

It’s been proven time and time again that social media isn’t good for us in excess, yet as a nation, we just can’t seem to draw ourselves away from it. But what it is that makes social media oh-so-addictive? Aza Raskin found, in trying to reach the bottom of our little conundrum, that social media manufacturers deliberately make their sites infinitely consumable.

Imagine yourself with an endless appetite, enjoying a bowl of soup that never reaches the bottom – you’re constantly digesting but never satisfied. This is the same kind of thing that happens on social media – it’s named ‘the infinite scroll’ effect. We’re not supposed to want to sign off after a few minutes, hence why it’s designed in a way so that we’re never done, never satisfied, never complete. Scary, huh?

I’d say that our addictions are thanks in no small part to how we’ve been conditioned to think about and normalise smartphones. They’re a massive part of our everyday lives, be it in work, in uni or in our own spare time. Imagine trying to go about your day-to-day life without your mobile in your pocket. *Shivers*. I’d bet that there’d be at least one time during the day when you’d end up really needing it. We’ve become dependent on our pocket lifelines, and we’d struggle if they were cut off – it’s as simple as that.

This is posing a serious issue. We’re getting more screen time than sleep time every day, and as a result, there’s a national issue of sleep deprivation. The study mentioned above also found that just 16% of people feel as though they get enough sleep every night. Uni students, raise your hand if your sleep life has ever felt personally victimised because of Twitter (*raises both hands*).

If you didn’t do Scroll-Free September (yes this was a thing), then why not take up Scroll-Free October instead? Or Scroll-Free 2018, or Scroll-Free life? Let’s start tuning out of the social world and enjoying the real-life world that’s right there in front of us. After all, what good can come from living life in front of a screen?

Challenge the norm and purge social media – don’t sacrifice your time and health to something that’s designed to do you no good. 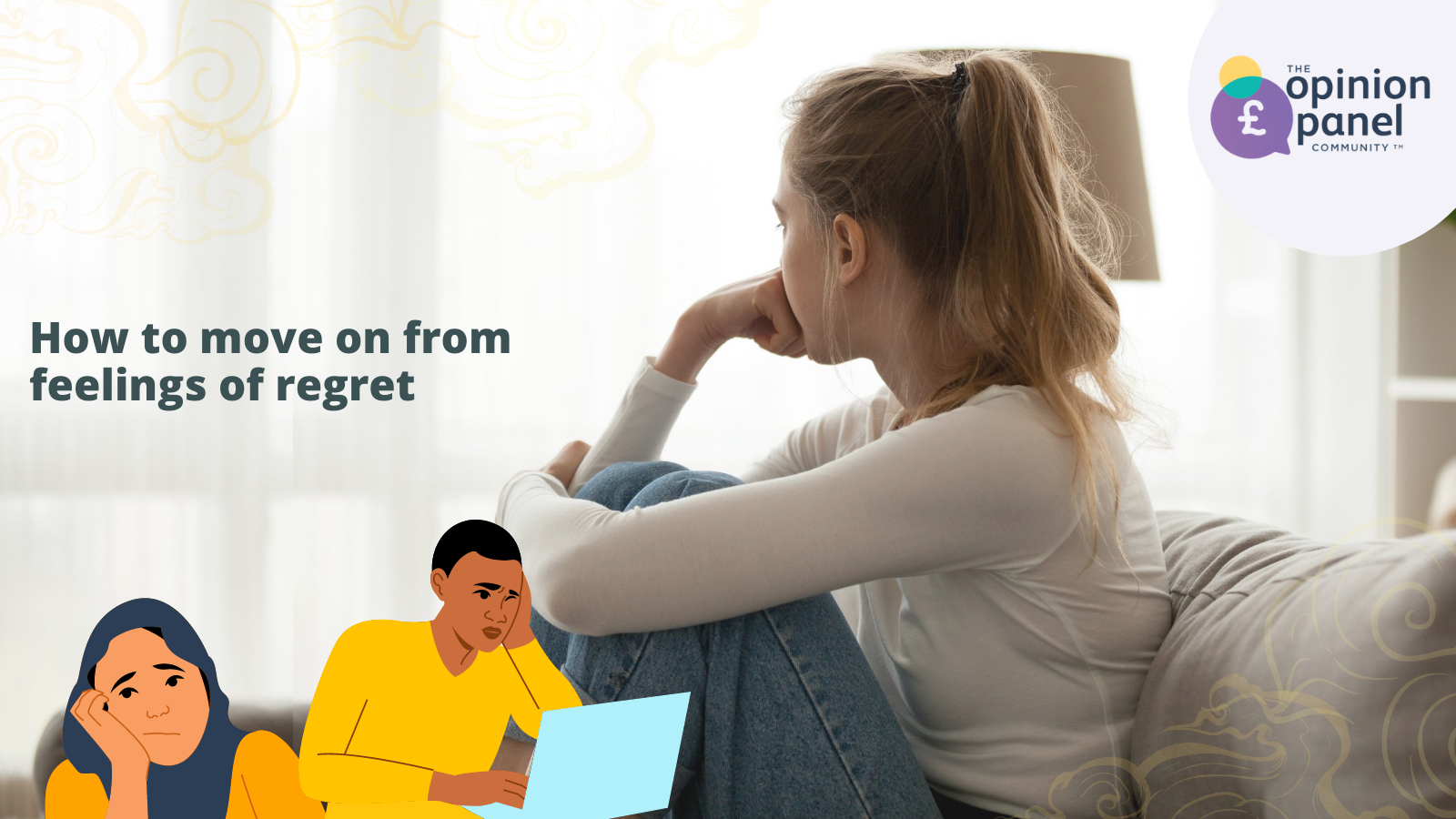 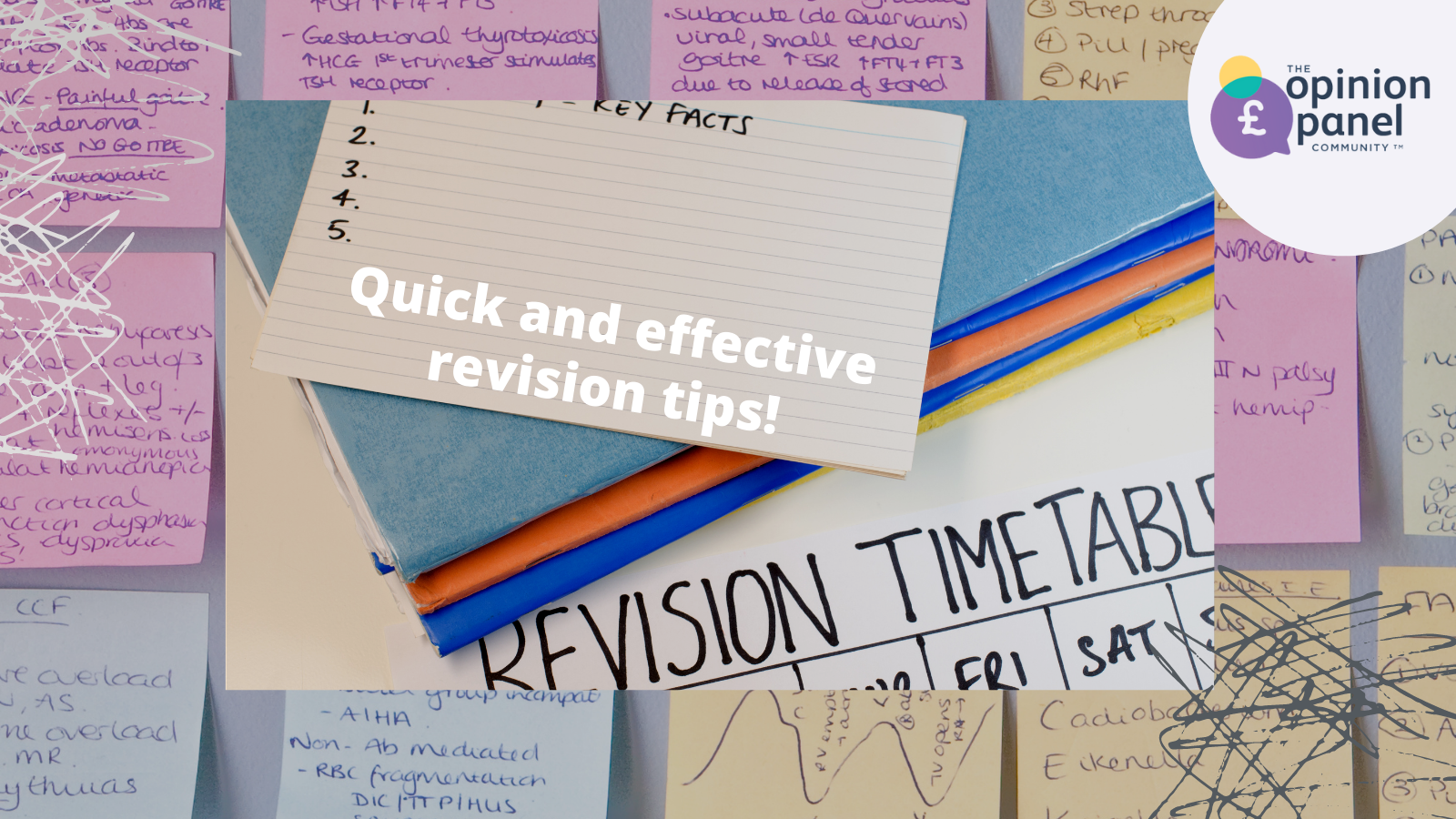