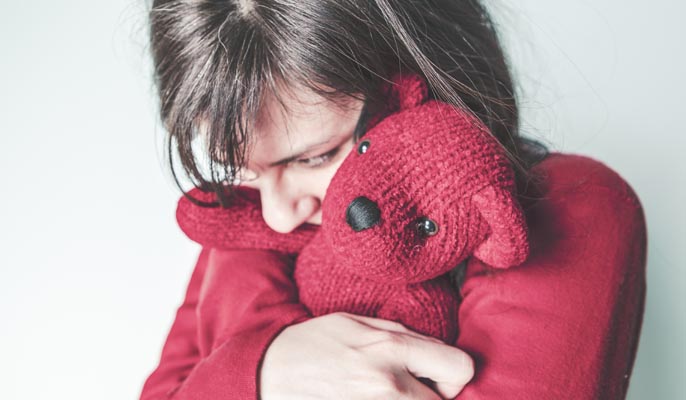 If you look at me in lectures, you’ll see me with my head down and writing away. I probably seem hard working, studious, perhaps a nerd. What you might not realise is that I’m having a panic attack.

My first panic attack happened when I was on a bus at 13 years old. My lungs felt like they were compressing and I couldn’t stop shaking. 13-year-old me thought she was dying. During my second year at university they started affecting my life more. I’ll be in my room and the walls will be closing in on me. I’ll be in the library and my heart’s acting like I’ve run a marathon.

But the worst part for me isn’t the actual attack, not the trembling, the struggle to breathe, or even the despair running through my veins, what I struggle with are the after effects. I feel unmotivated, anxious, and scared. I feel like the type of tired that sleep can’t cure; the type that you feel in your bones and which weighs on your heart. I feel so alone and isolated even when there are people around me.

I’ve thought about how to deal with this and for a while I carried on with my day as if it had never occurred. Ignorance would be bliss. Waking up at 3am crying and hyperventilating 3 days in a row made me realise that this wasn’t working. By not addressing the issue, I was making things worse. The problem I, and I suspect a lot of people have, is the inability to ask for help. We’re brought up in this world learning how to become more and more independent. Isn’t that how natural selection works, the strongest survive?

Have you ever had a panic attack? #mentalhealth #panicattack

What I’m learning is that this isn’t the case. Those who admit to and work on their weaknesses are the true survivors. The last thing I want is to let people down, but my panic attacks make me feel like a failure. I realised that by pretending I was fine, I was doing the exact opposite of what I wanted. I didn’t want to study, eat, or move. During lectures I wouldn’t be paying attention and afterwards, the fatigue meant I wouldn’t catch up or do any of the work I was supposed to do either.

I started by getting down to what triggers my panic attacks in the first place. The biggest one I could think of was loneliness. I’m a natural introvert and thrive off time alone but I find at university the line between being alone and being lonely easily gets blurred. It’s this line that I haven’t quite figured out for myself and I often find myself on the wrong side of it. I spend a lot of my time feeling alone and like I can’t talk to anyone, that’s enough to set me off into a huge anxiety attack.

The other reason may sound strange, but it’s claustrophobia. More specifically, it’s feeling trapped. I don’t like feeling stuck and sometimes the sheer amount of people around me causes me to feel lost and anxious. To anyone who’s ever experienced panic attacks, or even just extreme anxiety during lectures, I’ve learned that sitting at the end of a row makes things easier. It’s reassuring to know that I could easily get out of the situation if I needed to.

Going through university isn’t supposed to be easy. It’s meant to be challenging and help you develop yourself personally, and academically. By sitting in silence, or in my case in anxiety, it becomes tougher than it should be. Just accepting and reflecting on the way you feel is a huge start. Once you’ve done this, talking about it and getting the help you need becomes a whole lot easier. If you do see someone alone, perhaps take a second to say hi or just smile at them. They may not be that open or communicative but deep down you may have made their day better. I know it would have made mine. 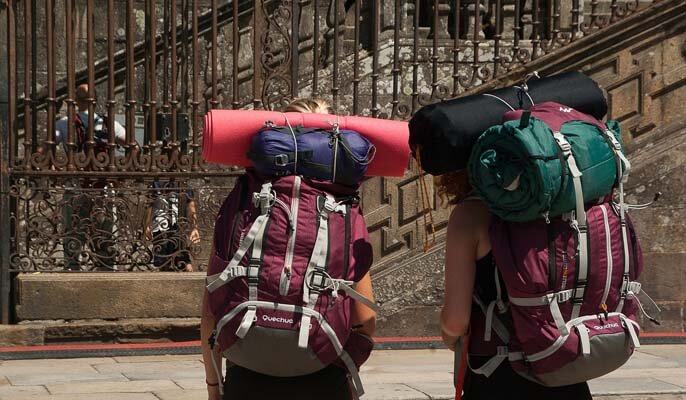 Having Second Thoughts About Uni? Take A Gap Year

If someone had told me a year ago that I would have dropped out of university to take a gap year, I would never have believed […]

If you look at me in lectures, you’ll see me with my head down and writing away. I probably seem hard working, studious, perhaps a nerd. […] 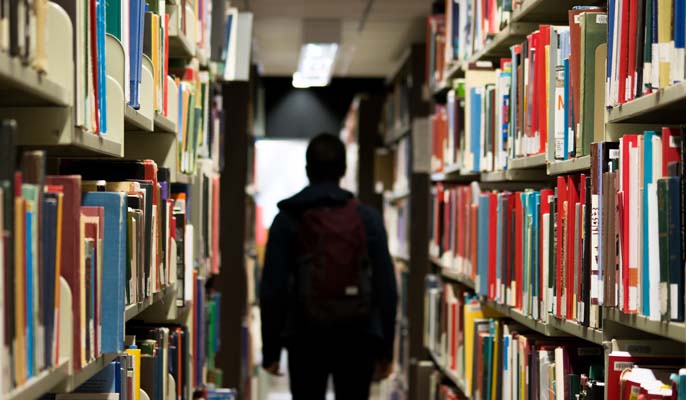 Your School Doesn’t Care About Your Mental Health

In today’s society, mental health is becoming a more openly talked about issue and is much less taboo than it was 20 years ago. Even though […]