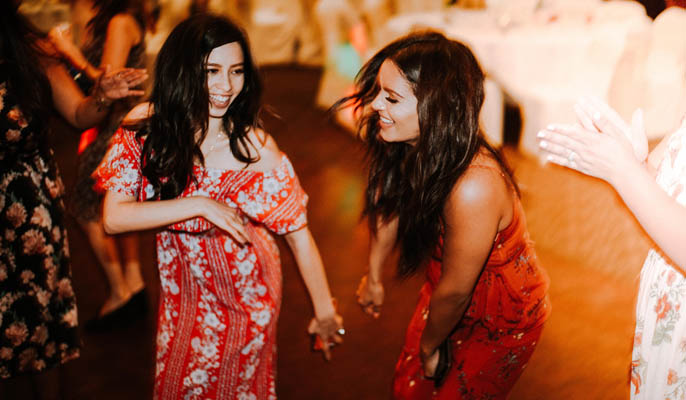 Freshers’ Week stands out in my memory as one of the most excruciatingly awkward weeks of my life, but I never even saw it coming.

After a few rushed weeks had been spent furiously buying University essentials, I found myself suddenly sat in the car on the way to my new home, with all of my belongings piled up next to me. The entire journey, I made sure my mind stayed completely blank; I refused to imagine what my flatmates would be like, or what I would be doing from that night onwards.

After we finally arrived and the rushing excitement of settling in had passed, everyone in the flat got together to play a drinking game. I was so out of my depth; I felt like someone’s 13-year-old sister who had been invited to stay over. I was scared that everyone would judge me if I admitted I had never played the game before. However, when it became apparent that I was confused, I did not feel embarrassed. My flatmates kindly explained the game, and from then, we enjoyed getting to know each other.

After the game, we went clubbing, and again I felt like I had no idea what I was doing. I had turned 18 just over a month ago and had only been clubbing twice. More people need to admit that drunken dancing with completely new people is not a particularly enjoyable experience. I missed my friends from home who I’d always been totally comfortable with…

The following days were equally overwhelming. New lectures, new equally nervous people to meet, a whole new place to get to know and all new places to get lost in – it was all quite overwhelming. Exploring the city, though; finding unique places to visit with my newfound friends – that was extraordinarily special.

However, I soon realised that I had completely failed to consider the practicalities of adult life. For some reason, I was not expecting to have to buy my own food, or plan and cook meals. My washing basket quickly filled up and I had no idea how to do my laundry. But, with the help of my flatmates (and my Mum on the other end of the phone), my clothes thankfully all remained the same colour and size. Something was still wrong. Even with all this new independence, I felt more like a child than I had when I was at Sixth Form. This was extremely unsettling.

But this feeling of transformation is what makes Freshers’ Week so unforgettable. You are thrown into adult life with both all of its responsibilities and all of its independence. You experience a wide range of emotions, some more pleasant than others, which all blend into this peculiar, indescribable and overwhelming feeling.

Don’t conform to the Freshers’ Week stereotypes we all know about, just so you can say you survived it. Do things because you want to. Step out of your comfort zone, but never stray from your true self: it’s by being yourself that you find your genuine friends and your place at University and finding your place doesn’t happen within a week – not at university, not ever. 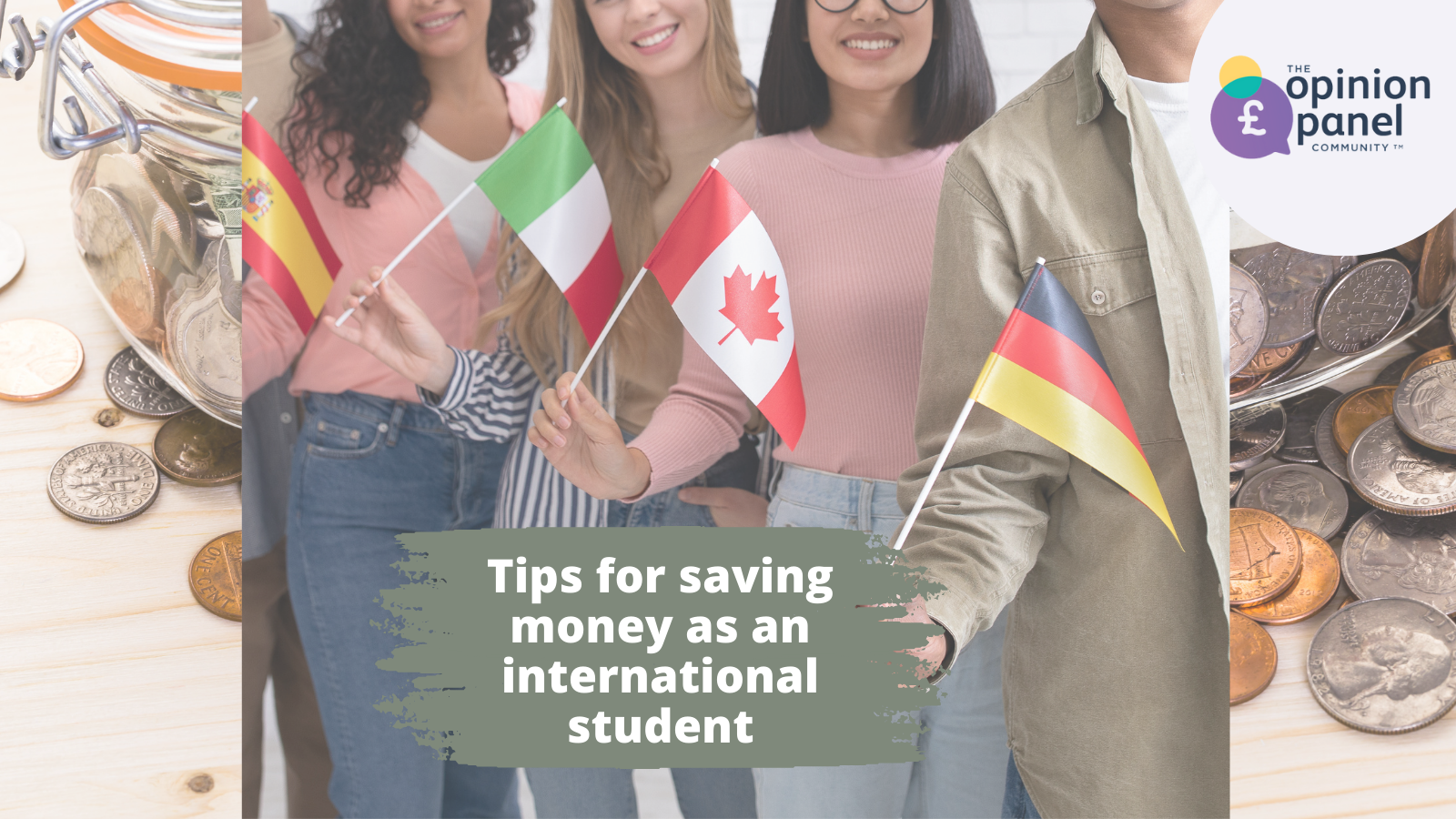 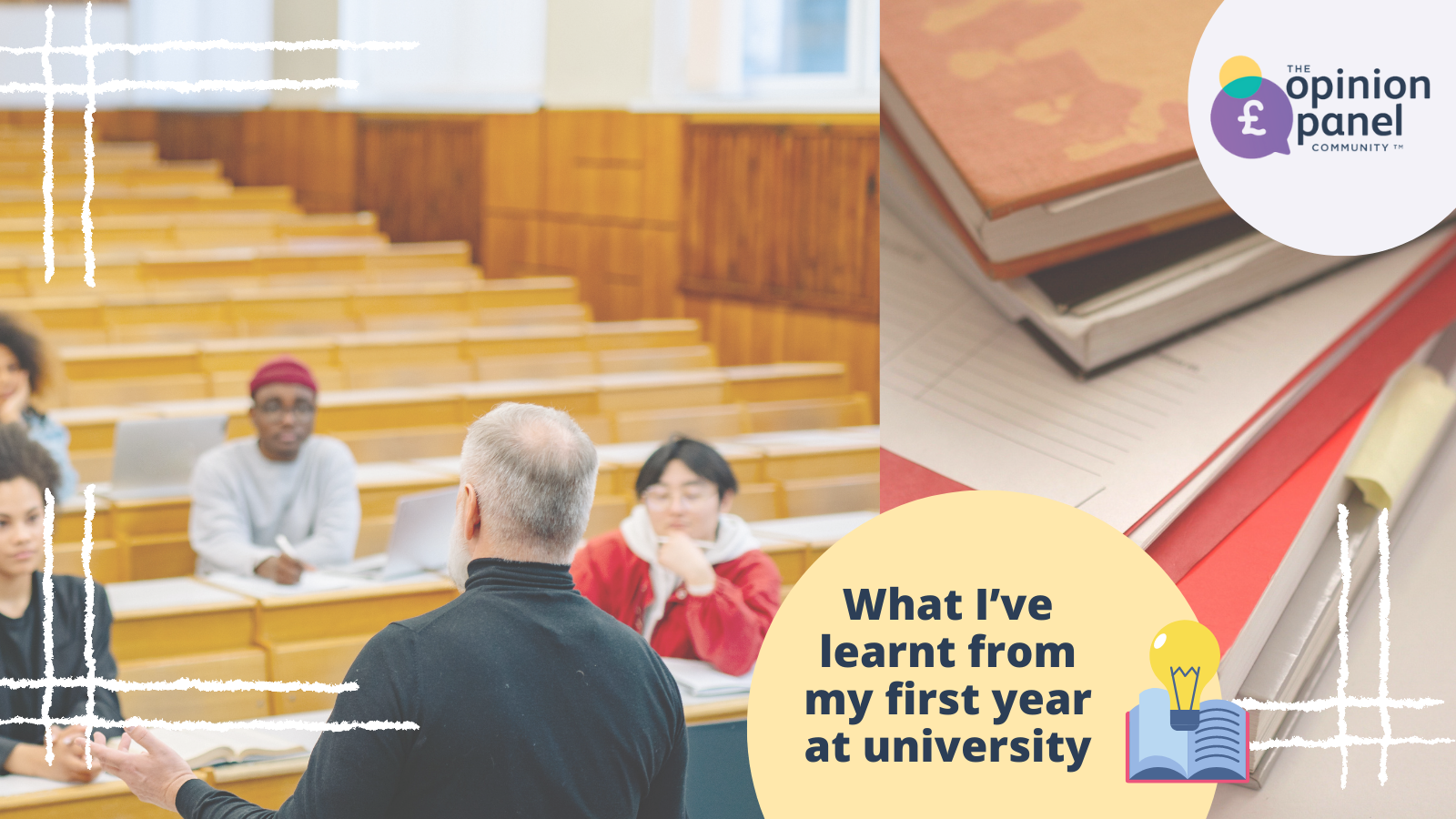 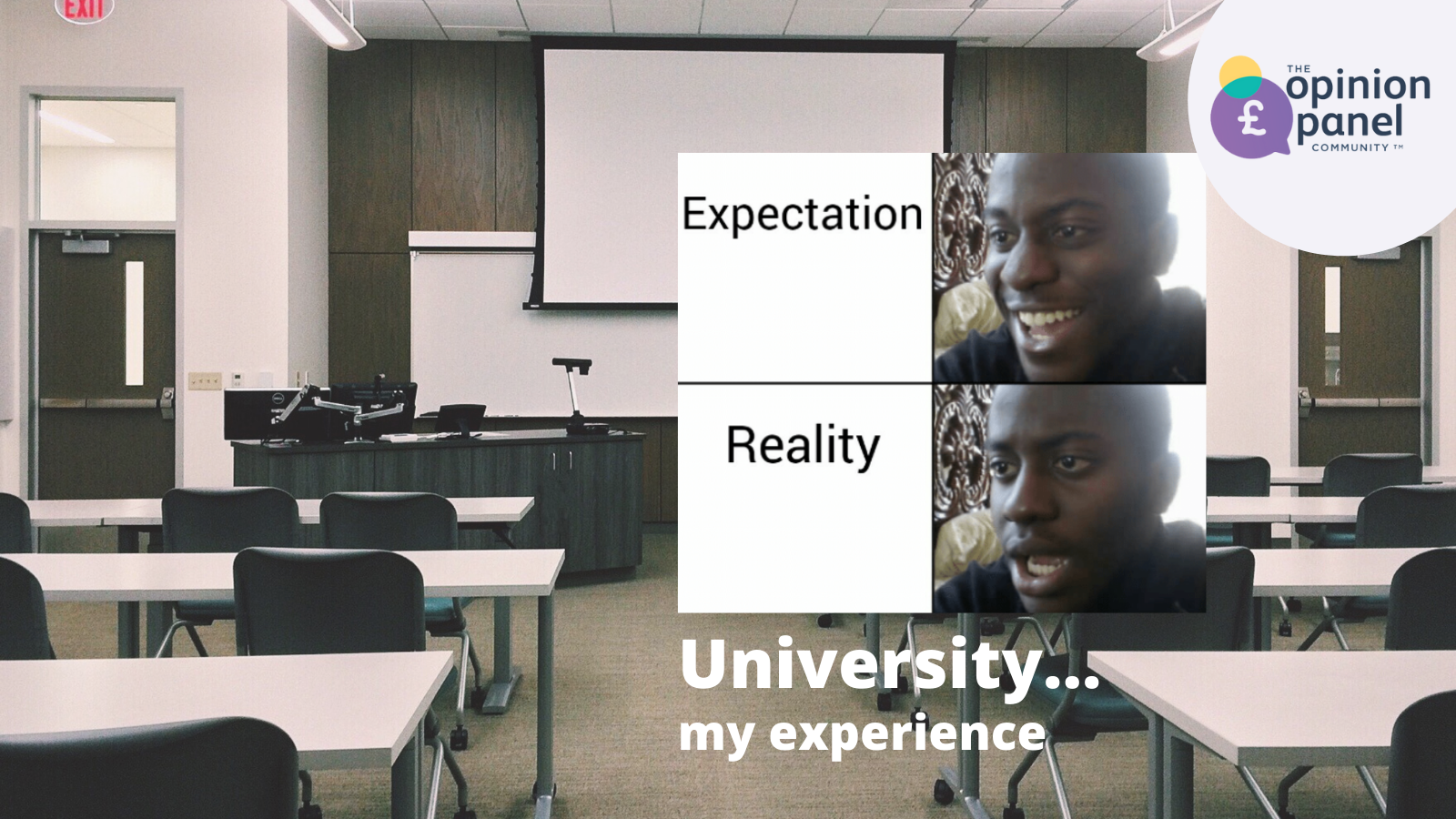 Nobody can ever fully prepare you for the adventure you are going to embark on when you become a university student. And why is that? Because […]