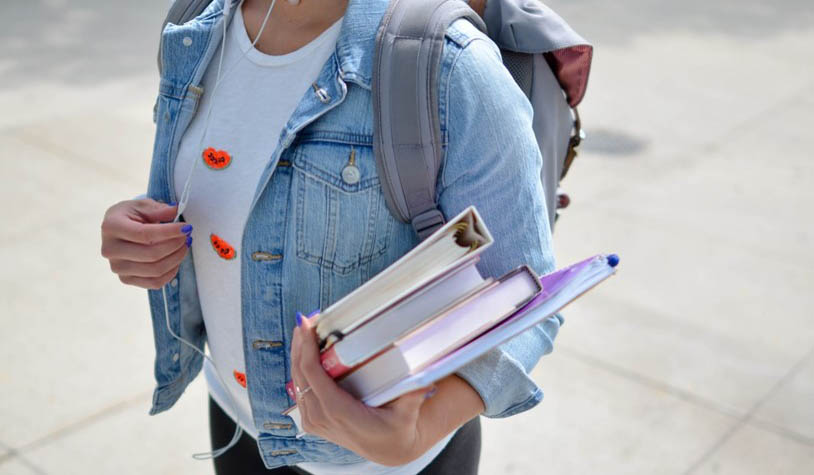 Towards the end of your time at school, you’ll come to a point where you just grow tired of having to wear a uniform every day. For most the sixth forms around the country, uniform policies are a little bit more lenient because pupils are considered more reliable as they approach adulthood. Some schools choose to have sixth formers wear the same uniform as younger pupils, while others have a smart-casual dress code, or even just casual with some basic dress code rules.

Do We Need the Rule?

Rules are in place to keep order, although some rules are not as necessary as others. Are my shoulders really causing a distraction? Because the last time I checked, everyone has shoulders. If I’m comfortable wearing leggings to school, and it’s not affecting my grades…do I really have to wear tailored trousers?

There is a time and place where dress codes are necessary. Being in a school environment is more structured and formal than being at home or at the gym. You wouldn’t wear your best joggers to meet the Queen, no matter how much you like them, would you? School is no different than going to a 9-5 job (ever wonder why the hours are similar?), and some workplaces have stricter policies than others.

Should the Rules Change?

There has been some debate at my own school around whether we should change our casual dress code to something smarter. For example, other sixth forms in the area are smarter and there are people who think this makes us look “untidy”. Several surveys have gone out asking teachers, parents and students whether the uniform policy should change and the results were as expected; students thought that we shouldn’t change, and so did the majority of parents, but teachers wanted to make a better reputation of the school, lobbying for something smarter.

Following the debate, some students have agreed that we could maybe implement a stricter uniform policy. It’s been argued that certain students have been starting to abuse the basic rules regarding items of clothing which are too revealing. But to what extent should this new dress code be taken to?

Why Does it Matter?

Young adults want to be free when it comes to most things, especially when it comes to our appearance. Nowadays, just like during any other era, appearance is something a lot of people care about. According to the YMCA 2016 World of Good report, out of 1600 16-25-year olds, body image was the third biggest social challenge currently causing distress to young people, with lack of employment opportunities and failure to succeed within the education system being the first two. Being able to dress how you comfortably should not need to be debated. Even though in a more formal context, it can be argued that wearing joggers to school is unacceptable.

For order to be kept, having certain rules in place is necessary. As a student who has a casual dress code, I will abide by the basic uniform policy and be grateful that I don’t have to wear an uncomfortable suit all day. For those who do have to wear uniforms, remember that we all have the same end goal, and there’s not long left until we meet it!

Should students still have to wear school uniforms?

We’re always on the hunt for original articles from talented writers, and we want to hear YOUR story! SUBMIT YOUR ARTICLE HERE 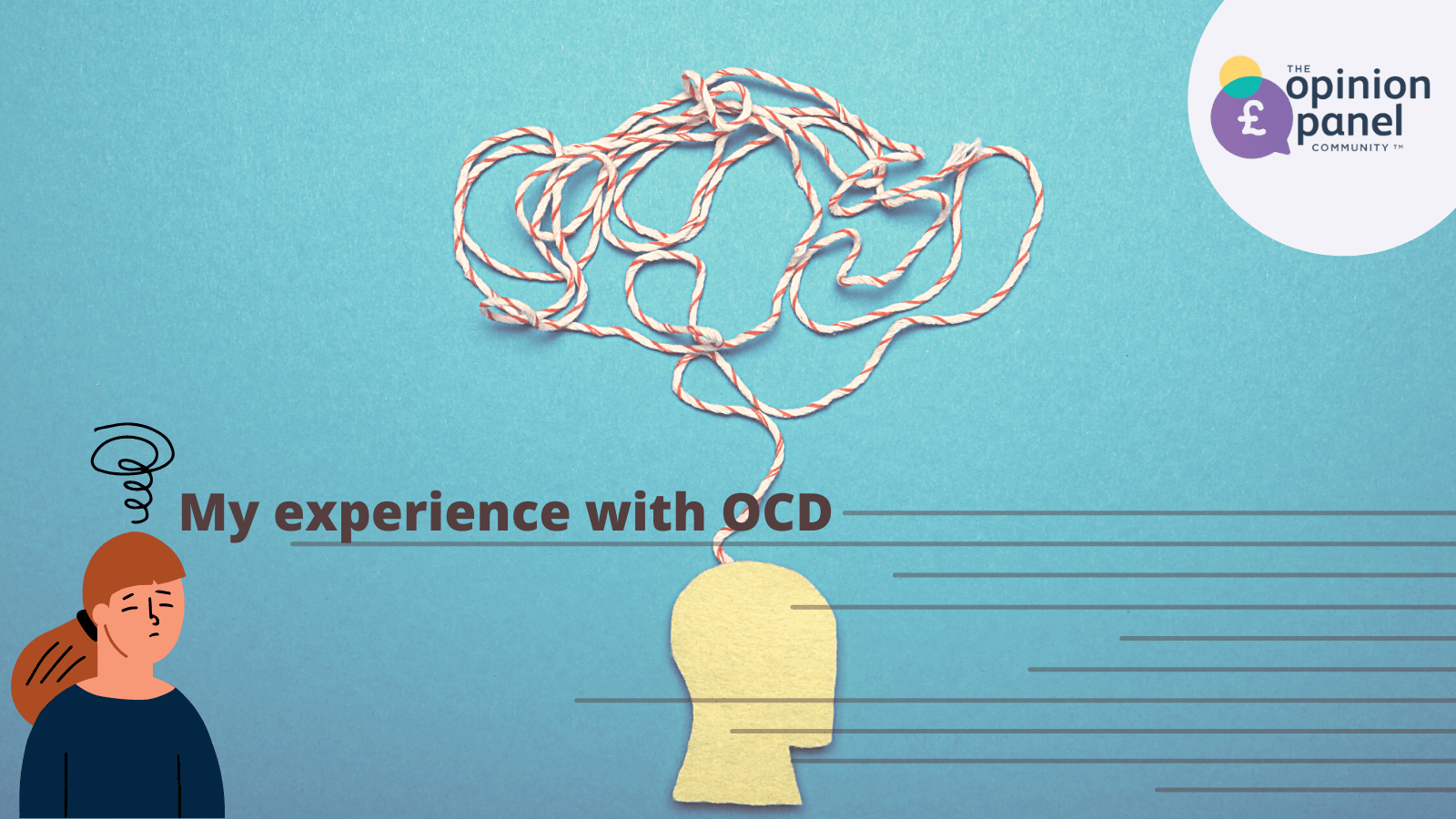 My experience with OCD, as a student

I’ve had a lot of struggles in my life, but none ever come close to what it was like in the height of my mental illness. […] 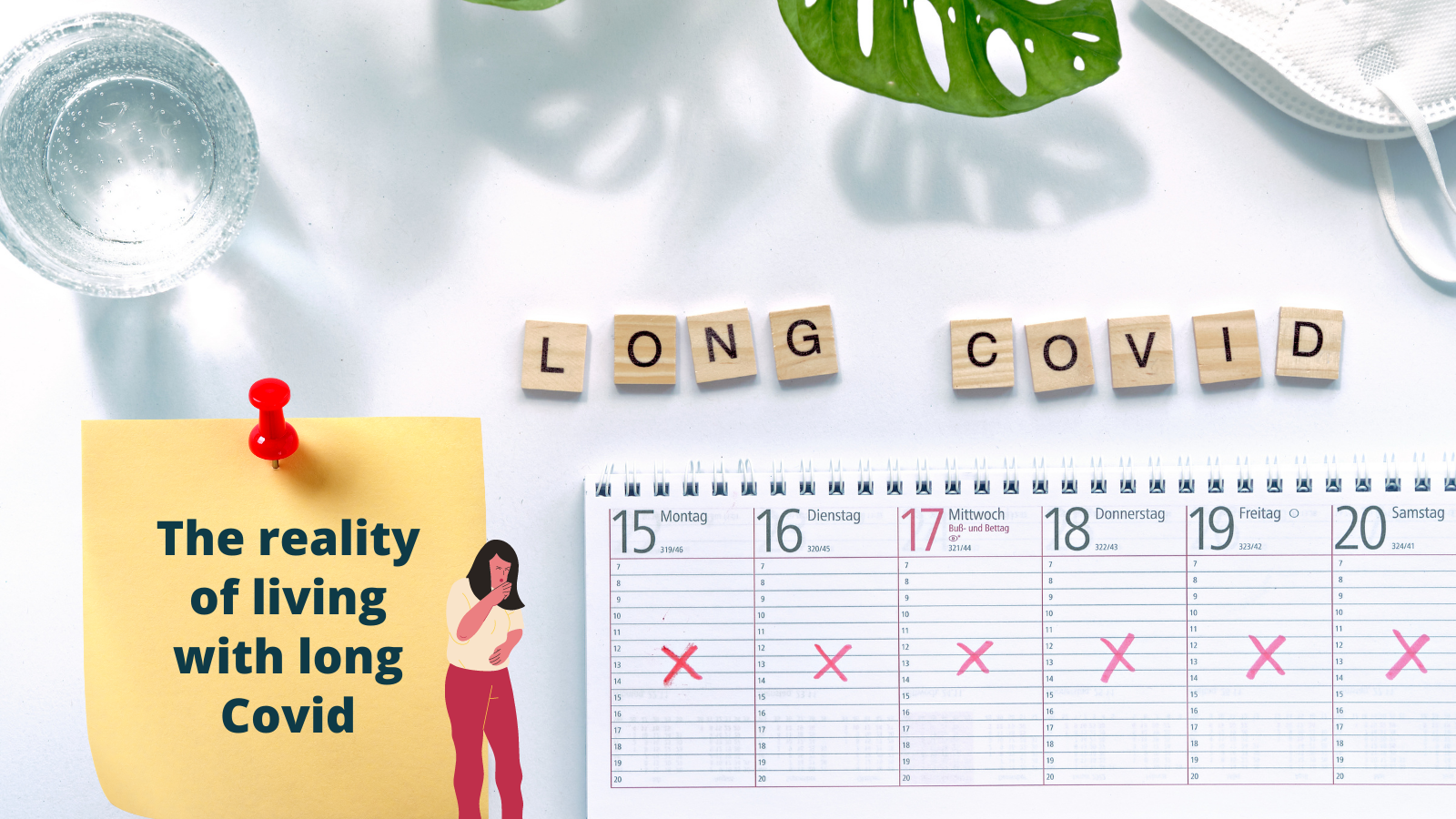 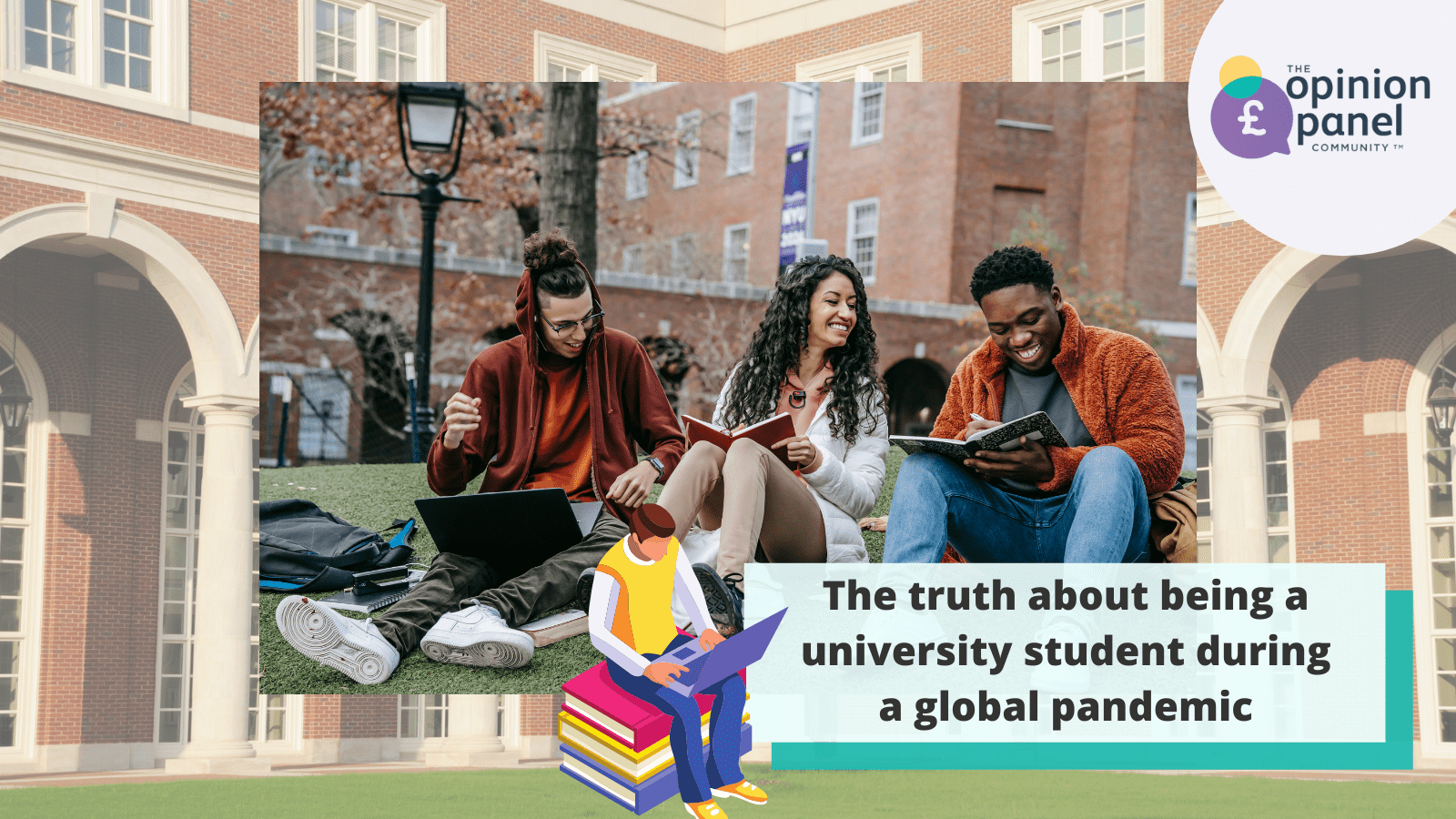