If you play The Sims 4, you’re probably well aware of the many, many, many limitations of the game. And as I’ve had more time on my hands to play (and dwell on all the glitches) I thought I’d share with you my 10 biggest bugbears.

Now, this isn’t just a problem that I run into on a daily basis in ‘build and buy’ mode, it’s also an issue in ‘create-a-sim’ (CAS).

The fact that the teal exercise top I purchase from the fitness pack doesn’t match the teal shorts from the same pack infuriates me on another level! I could accept this fault for items from different packs, but even the primary colours have mismatched swatches. And let’s not even get started on how not a single wood swatch matches when you’re trying to build that perfect starter home for your sim-self.

2. There’s NOTHING for family gameplay

Yes there is the ‘Parenthood’ game pack, which allows your parent sims to give advice to their children and shape their life values (such as responsibility and manners). But other than that, there is absolutely nothing. Children and toddlers are even neglected in CAS.

Whenever there’s a new pack released it may have one hairstyle for children and if we get lucky, a couple of shirts too. But moving beyond the styling, kids can’t really do anything in The Sims. They can’t acquire any actual skills – as an example, if you make your child sim play the piano, they don’t get the piano skill they get the creativity skill. I would like to see some justice for the younger generations in the game.

3. It’s not much better for elder sims

And leading on from the previous point, elder sims also suffer from the lack of character development.

I’d love to see the introduction of a retirement world, somewhere exclusively for elder sims to live out their golden years – a sunny world called something like “Golden Haven” (or a similar, equally cringe-worthy name) – a place where they can take part in activities like water aerobics and other stereotypical classes you’d find in a retirement village.

Now, it wouldn’t be a Sims 4 rant without mentioning the 20th anniversary. There was just nothing iconic, or nostalgic, or special about the anniversary launch. After 20 WHOLE YEARS of the Sims franchise, all we got was a hot tub.

The hot tub was already available to purchase for £9.99 when you buy the ‘Perfect Patio Stuff’, so for anyone that had already purchased this pack it was bit of a kick in the teeth when the EA released into a base game update. I’d have been fuming.

If you’re gonna release an item for the 20th anniversary, why not something more iconic like the heart bed or release a whole nostalgia stuff pack. That would’ve been cool.

The loading screens. Simply put, there are just so many! And they take so long!

Why not continue with the open world from the Sims 3? It’s as though the EA saw that we liked something, and though: ‘oh, you like that? Great, we’re going to take it all away.”

6. Why are babies classed as objects?

It’s a common problem in the sims community, that babies are classed as objects. You can’t interact with them in  the same way you can with any other sim.

How cute would it be if your sim could carry their baby around with them in a little baby carrier? It was be an adorable family gameplay, but as we’ve seen, the Sims 4 just isn’t family friendly.

7. All sims are the same

No matter what traits and aspirations I give my sims, all gameplay feels the same. Sims interact with each other in the same way, even if one has the evil trait and the other one has the good trait. The main selling point of the Sims 4 was emotions and personality traits, but these things have very little impact on actual gameplay, making it very monotonous and repetitive.

What do you think? Let us know your review of The Sims 4 in the comments below. 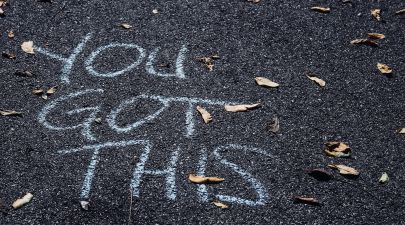 Being a year 12 student during the pandemic has been tough. Last year we had to take on our hardest exams yet – our GCSEs – […] 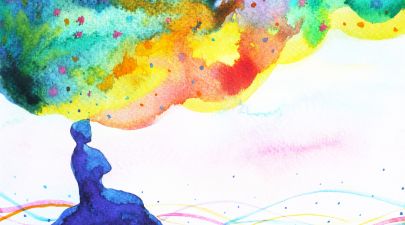 Overthinking can lead you on a downward spiral – the deeper you get, the worse it becomes. And it’s not just counter-productive, it can also result […] 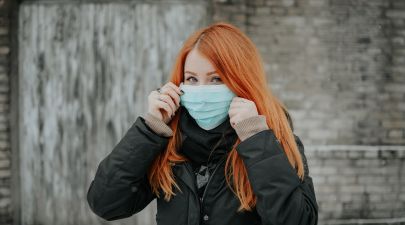 Dealing with Life in Lockdown: Part 2

Last week we posted an article where you told us how you’re dealing with life in lockdown via a series of short vlogs. And as promised, […]