Head, shoulders, knees and toes – WHAT ARE THOSE?

I know, I know. I can’t believe I’m voluntarily digging back through my secondary school days either. But when I was clearing out my bedroom recently, I came across a single pink Loom band. Remember them? They were all the rage in 2015, at least at my school. Then they suddenly disappeared, as quickly as they appeared. And they made me think – what
other trends ebbed and flowed across the 2010s in UK secondary schools?

Disclaimer: I am just one person, from one school, so this may not be 100% representative of all schools across the UK across the entire decade.

What WERE those? I never did know at the time. I just heard the phrase and assumed it was one of those sayings that don’t really mean anything and go away as quickly as they appeared. Well, the latter part was right, but at some point I found out that it was used when someone was wearing some unattractive shoes. I guess that explains why some kid in my year, upon seeing that the long corridor between us was empty, went into full knee-slide across the floor towards me, howling “What are thoooooooose?” as he careered past. (Not that I particularly cared.)

This one actually came back to life a little while back, on the 10th September 2021. (Because 9/10/21. You see?) Another thing that made me think of writing this blog. The original video is very short, consisting of a man asking a young boy “What’s nine plus ten?” to which the boy responds “21!”. It went viral and soon it was another phrase bouncing around the school corridors, with “21” generally said in a high-pitched tone. Whenever the number came up in a lesson – normally Maths – it was accompanied by a chuckle from the class. It faded away soon enough and I was never sure what was quite so hilarious.

This is one that I actually got involved in. I first became aware of them when sitting in a Maths lesson and becoming aware of a strange noise, like the hum of a very quiet helicopter. I wondered whether it was air conditioning – not that we had air conditioning in my school! After a few lessons of this, I noticed that some of the kids around me were holding these small, multi-coloured toys that you held in the middle and spun. They looked like fun, so I bought one myself – not before they got banned from school, though, after one too many flying-fidget-spinner mishaps! I actually used it for its intended purpose: to relieve stress. As I waited in hospital to be called down for my spinal surgery – a further blog about this is available on my page – I kept my hands occupied by spinning it. And I won’t say it
magically removed my anxiety, but it stopped it from spiralling too far, I suppose. (Pun not intended)

I can’t not mention these. These were another one that got banned from my school. But I must say that they were fun – tiny rubber bands, no bigger than a 5p coin, that you tied together to make bracelets, necklaces, all sorts of things. I spent many a happy breaktime watching people make things out of them. They got banned because, like most things, they ended up having a bad side – people began pinging them at each other, and at people they
didn’t like. I felt the brunt of quite a few. Nonetheless, they were fun, and they didn’t go away easily. Even now, I’m sure there’s many a Loom band lingering under carpets and in the floorboards of schools all over.

I’m running out of space, so I have to stop, but there’s so many more I could talk about. The love of ‘banter’. ‘Netflix and chill.’ Bottle-flipping. Are any of these still around? What else have I missed?

This article may need a part two! Enlighten me in the comments to give me, and all the other readers, a blast from the past. 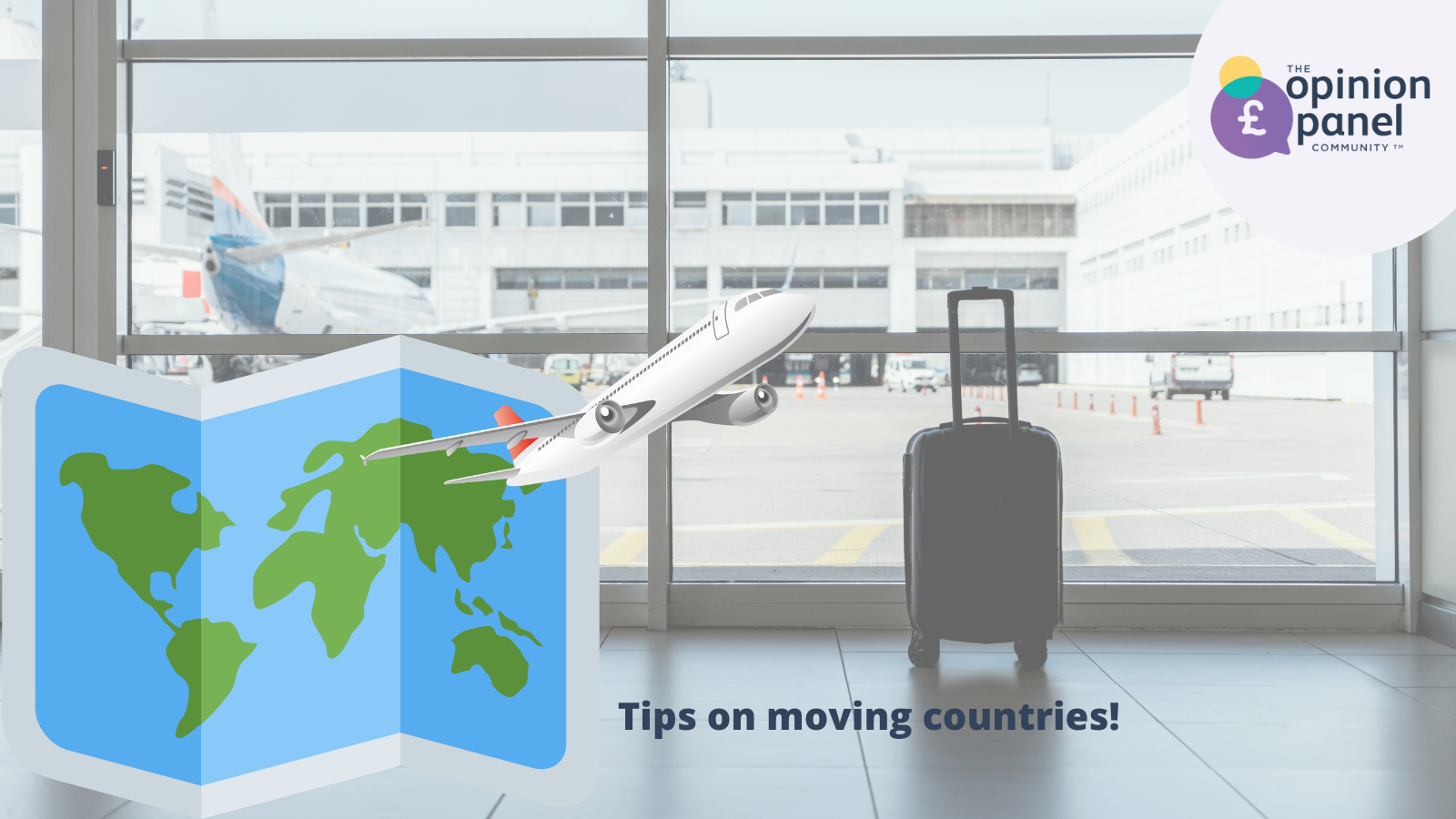 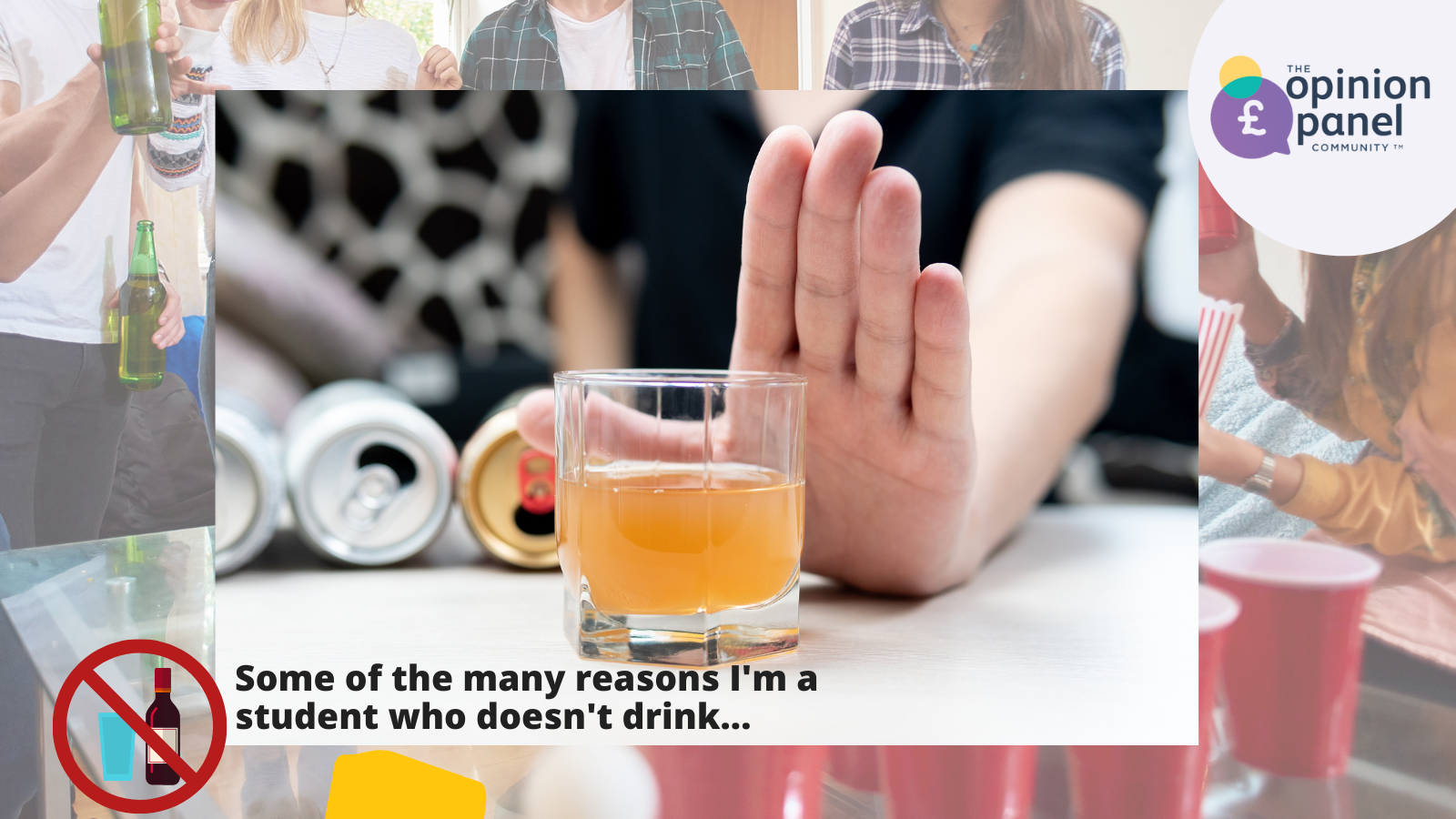 Having spent four years of my life studying an integrated master’s degree, surrounded by fellow students, I often get asked, “So, why don’t you drink?”. With […] 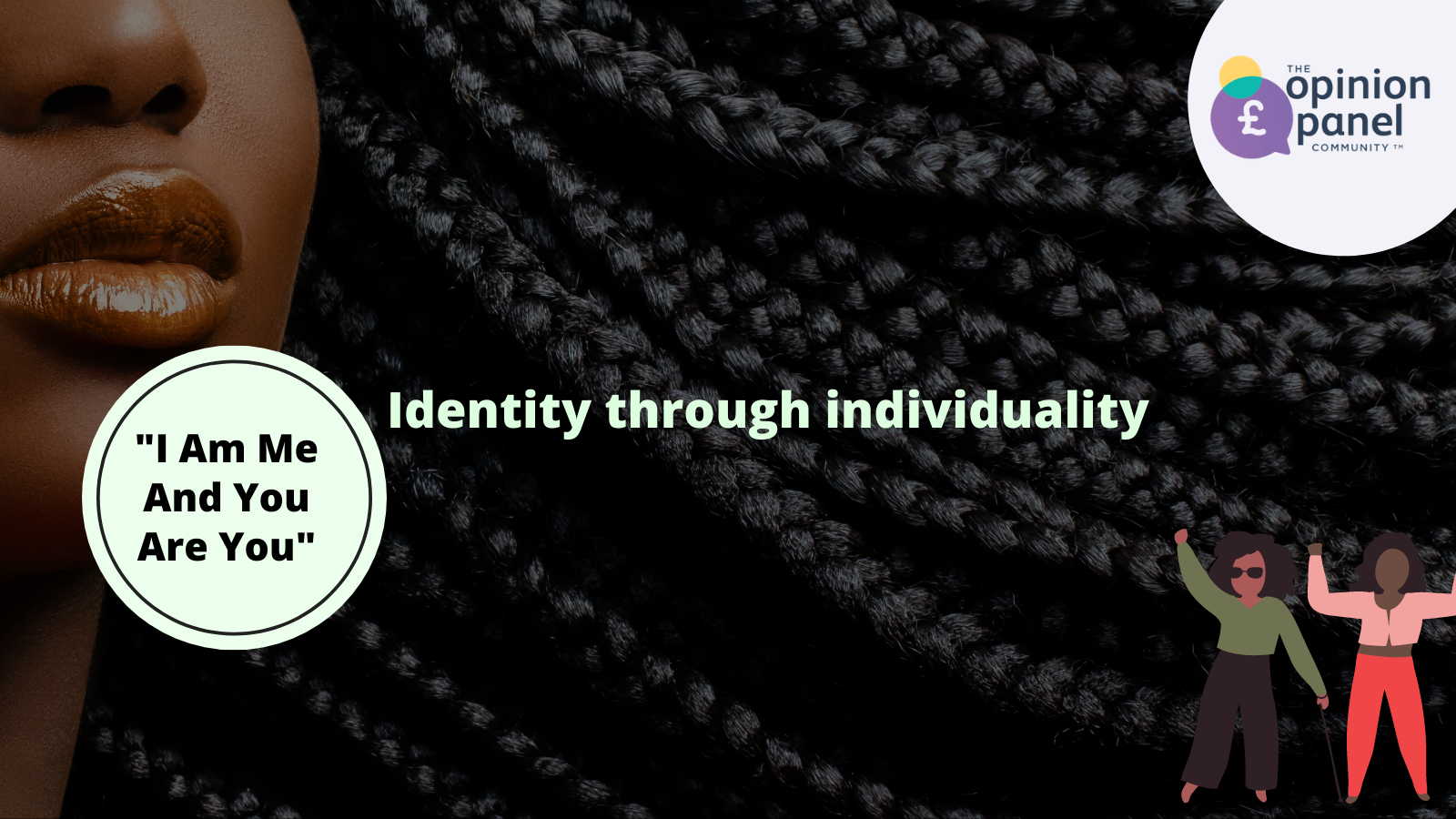